Count on us via WhatsApp if you’ve questions. Chat With Us 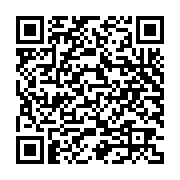 World-Renowned Omar Meho will guarantee your success as a DJ or Producer. He has his own experiences in which he can teach you valuable lessons you can learn nowhere else.

Being a Multi-Genre DJ/Producer with tracks being played on the radio and international residencies. This is one to watch. The owner of Music Workflow Academy taught himself how to DJ and Produce from Scratch. He found it extremely difficult and felt no one on Youtube was at the level to appropriately teach him or have the sound he desired, so he taught himself. He landed his first Residency during university playing the graveyard set in one of Brighton's most infamous clubs. He then went on to play at pretty much every club in Brighton, U.K to then conquer London, U.K and now Manchester, U.K. He taught himself how to mix every genre and use Ableton and now he can teach you. With success in every facet of the industry, this is a great person to learn from. 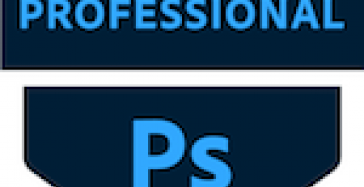 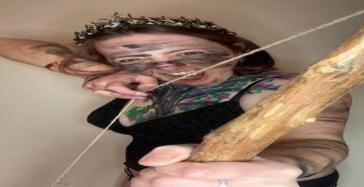 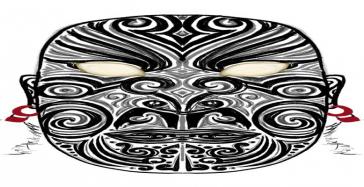 Basics of Art, Summer Classes for adults and children.