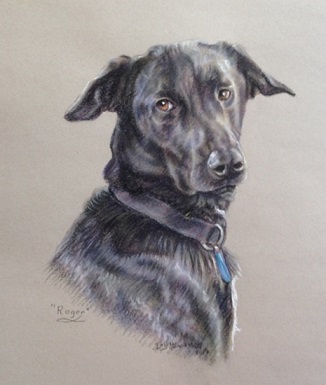 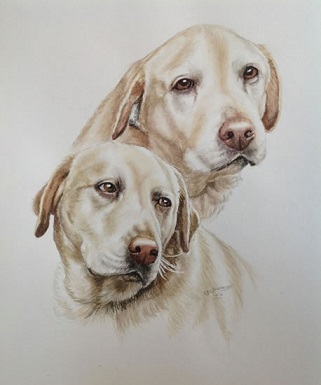 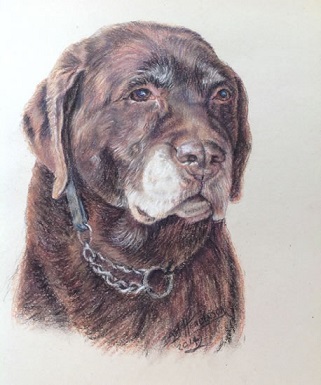 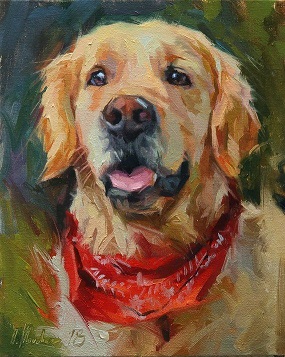 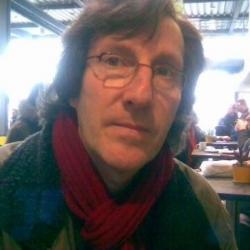 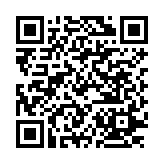 He then moved to Germany doing commissions on the german market and also with the British Military plus working as an art teacher. Having spent over 25 years in Germany he returned to England in 2009 and now lives in Salfords Village in the borough of Reigate and Banstead in Surrey. 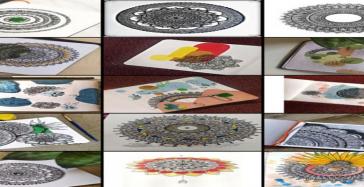 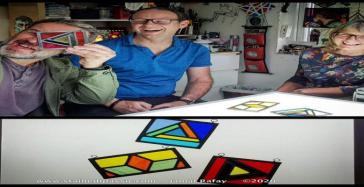 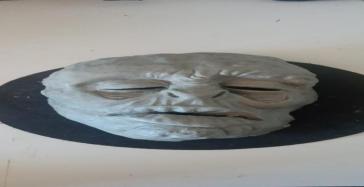