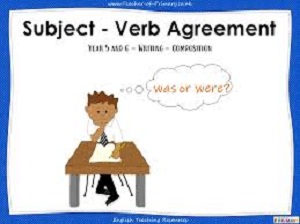 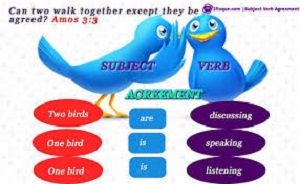 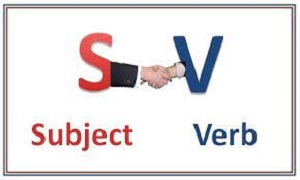 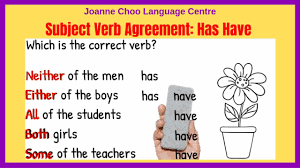 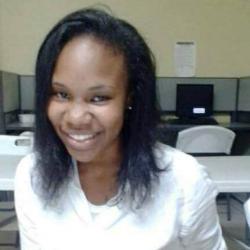 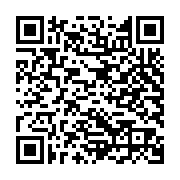 Students would have an exceptional experience learning how to form sentences, ensuring that the correct verb is used.

Basic understanding of sentence formation (however, regardless the level of competency, everyone is welcomed). 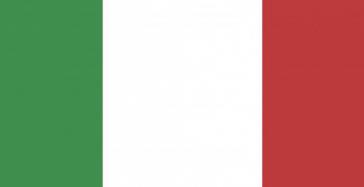 Italian language and culture for beginners 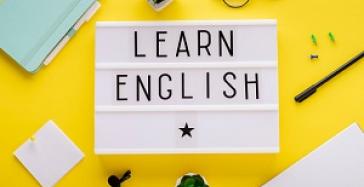 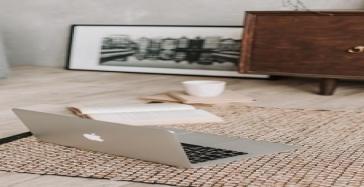 How to learn how to speak deacent Italian For beginners